10cm vocalist in a relationship

10cm vocalist in a relationship 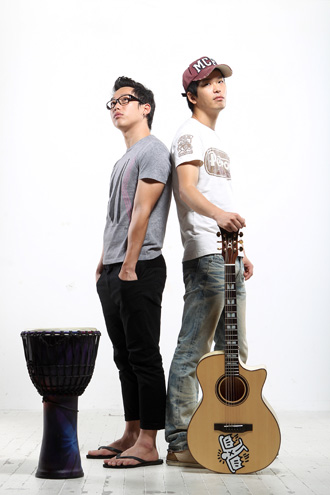 According to the news media, Kwon and Kim’s close friendship naturally developed into the two becoming lovers.

Some of the fans and acquaintances have already known about their relationship, as Kwon and Kim weren’t afraid to demonstrate their affection on frequent dates near Hongik University.

10cm and Oksang Dalbit held many collaborative performances and featured on a radio program together.

Kwon began his musical career in a punk band, Ghost of Sea, and his popularity grew as he released “Americano” with his fellow 10cm member Yoon Cheol-jong.