‘All is Well’ awarded top honor in LA

‘All is Well’ awarded top honor in LA 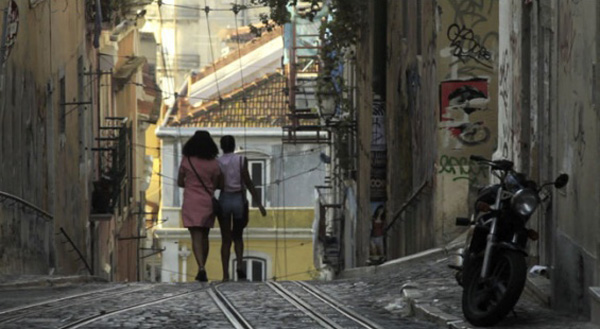 LOS ANGELES - The Portuguese film “All is Well” and the Mexican film “Drought” won top honors on Sunday at the annual Los Angeles Film Festival.

“All is Well,” the story of two sisters struggling in Lisbon after fleeing civil war in Angola, took the top prize for the festival’s best narrative film, while “Drought,” about a northeastern Mexico cattle-ranching community, was honored as best documentary.

The award for best performance in the narrative film competition went to Wendell Pierce, Emory Cohen, E.J. Bonilla and Aja Naomi King for their performances in Joshua Sanchez’s “Four.”

Among audience awards, best narrative feature went to “Beasts of the Southern Wild,” while “Birth Story: Ina May Gaskin and The Farm Midwives” took the prize for documentary feature. “Searching for Sugar Man” won the audience prize for best international feature.

“In an extremely competitive year, our juries had hard choices to make,” the festival’s artistic director David Ansen said in a statement.

“The winning films are wonderful examples of what the festival celebrates: bold, fresh, personal visions that expand the horizons of independent cinema.”