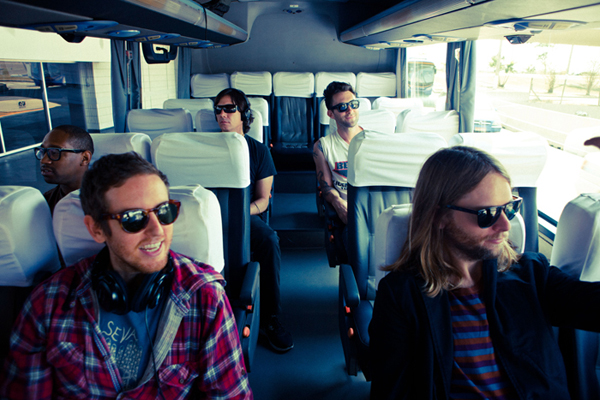 
Maroon 5, which was in Korea last year on tour, will make its way here again for a performance in September.

The band will play at Busan Indoor Gymnasium on Sept. 14 and Jamsil Sports Complex on Sept. 15, both in southern Seoul, as part of a tour in Asia that is celebrating the release of its fourth album.

In addition to Korea, the tour includes stops in the Philippines, Taiwan, Japan, Singapore, Hong Kong, Thailand and mainland China.

Maroon 5 has grown more popular in Korea thanks to its hit “Moves Like Jagger,” which was named the year’s best pop song by Gaon Chart.