IU and Gikwang head under the sea

IU and Gikwang head under the sea 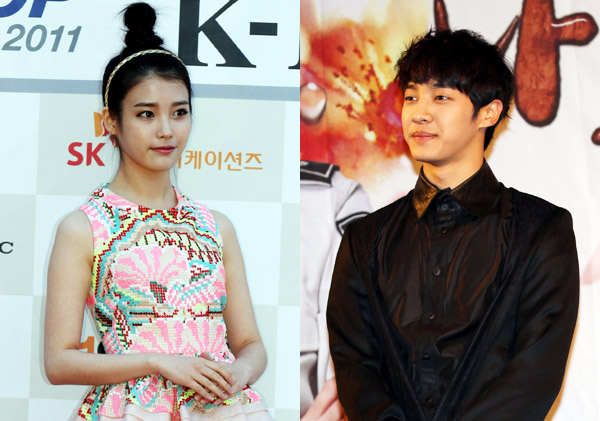 
Singers IU and Beast’s Gikwang have been cast as the Korean voices of two baby turtles in the 3-D animation flick “Sammy’s Adventures 2.”

The 2010 prequel captured the hearts of more than one million viewers in Korea alone and featured Sulli from f(x) and Daesung from Big Bang as the voices behind the protagonist turtles.

IU and Gikwang are set to follow in the footsteps of their fellow entertainers as they take on the roles of mischievous sea turtles who set out on an adventure to find their family.

“Sammy’s Adventures 2” is set to hit cinemas nationwide on Aug. 2.

IU has been continuously proving herself as a Hallyu icon, landing one product endorsement deal after another while simultaneously releasing hit songs.

Last month, the teenage singer was picked to be the new face of a special edition of Nongshim’s Shin Ramen, available in a disposable cup. The product was launched just in time for the Yeosu Expo 2012, which kicked off on May 1.