Prince of Asia to greet fans in Busan

Prince of Asia to greet fans in Busan 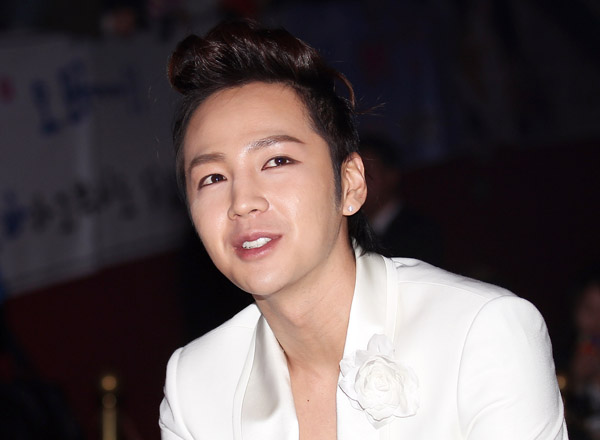 
Hallyu star Jang Keun-suk, also known as the Prince of Asia, will meet with some 1,500 loyal fans at the “Sweet Party with Jang Keun-suk” fan meet tomorrow at the Lotte Hotel in Busan.

While the event is being held in Korea, Japanese fans won’t let a little distance get in the way as many have booked flights in advance in order to attend the event.

According to Lotte Hotel, fans from Tokyo, Nagoya, Osaka, Fukuoka as well as other regions in Japan are expected to take part in the fan meeting.

To cater to the surge of Japanese fans arriving for the event, a plane has been chartered to fly directly from Tokyo to Busan.

There will be some 45 shuttle buses awaiting the fans at Gimhae International Airport to transport them to the hotel.

Once they’ve arrived, Jang’s fans will be treated to a two-hour event complete with a mini-concert and photo and signing sessions. A complimentary CD will be handed out as a parting gift.
By Carla Sunwoo