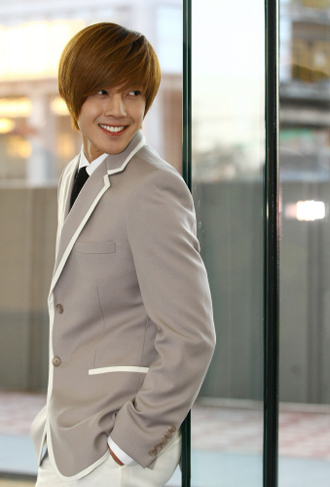 After selling the rights to a drama that hasn’t even gone into production, Kim Hyun-joong is finally set to start filming “City Conquest.”

A spokesperson for the drama said Friday the first location for shooting will be in Japan, starting on July 10 and continuing about two weeks.

“The filming will take place in Nikko and Edo Wonderland in Utsunomiya. Tochigi Prefecture has kindly promised to offer its full support, no doubt as the program is one that is gathering much attention overseas,” said the spokesperson.

Nikko is a city known for its historical attractions, with many shrines and temples designated as World Heritage Sites.

Other stars to take part in the drama are Nam Gung-min, Kim Seung-woo and Jung Yu-mi.

Earlier, Kim and his upcoming TV show made headlines when it was announced that four locales in Asia had signed contracts to purchase rights to the drama. By signing with Japan, China, Hong Kong and Taiwan ahead of time, Kim made 11.8 billion won (about $10 million).
By Carla Sunwoo