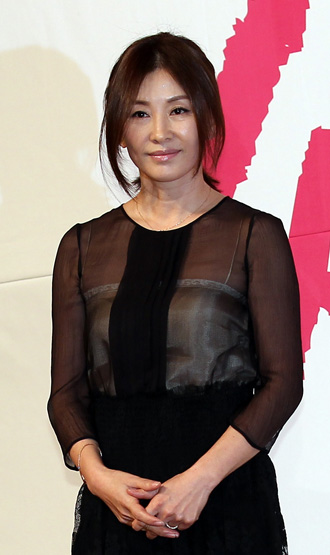 Legal disputes involving actress Lee Mi-sook and her former agency, The Contents Entertainment, are getting uglier with the money claimed in pending lawsuits reportedly growing to 3 billion won.

Last Friday, the agency filed a lawsuit against Lee and two others for breach of contract and defamation and claimed 2 billion won in damages.

Lee’s former manager, identified only by his surname Yu, and Song Seon-mi, another actress formerly with the agency, were also named in the lawsuit.

In 2009, Lee and Song moved to an entertainment company set up by Yu, called Hoya Entertainment.

Lee countersued last month when a media outlet quoted company officials saying that Lee had an “inappropriate relationship” with a male host 17 years younger than her. In the suit, filed against the company as well as the two journalists who reported the story, Lee claimed 1 billion won in damages. Lee denied the report. The 53-year-old Lee debuted as a TV actress in 1978. She received the best actress award from MBC in 2008.