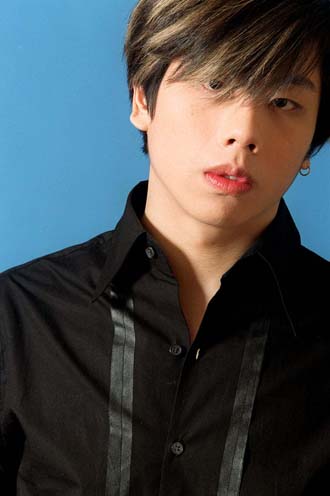 Singer Park Hyo-shin was ordered by the Supreme Court on Friday to pay his former agency Interstage 1.5 billion won ($1.3 million) in damages for violating an exclusive representation agreement.

All the while, Park had been defending his move to another agency before his contract with Interstage was expired by saying, “The agency wasn’t representing me and, therefore, I don’t own them anything.”

The court’s decision affirmed its earlier ruling in favor of the agency.

“A talent and its agency must respect one another and the contract it enters into; a contract cannot be nullified just because the entertainer thought that the agency was not doing its job,” said the court.

The legal battle between Park and Interstage has been going on for about four years. Initially, Interstage claimed it had incurred losses of 3 billion won.

In 2008, the agency filed a lawsuit against its former talent seeking 1.5 billion won. The court ruled in favor of the agency in both the first and second trial.