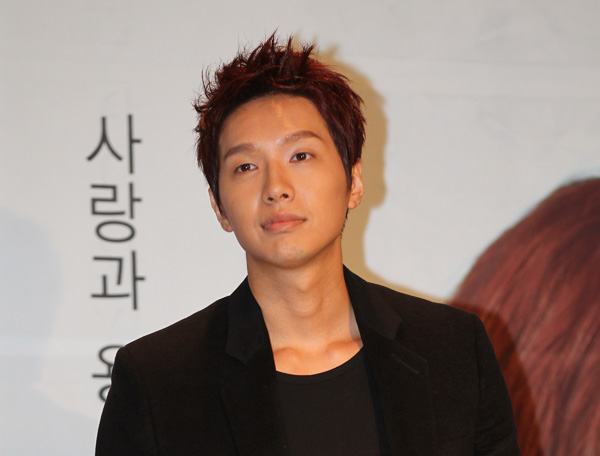 
Actor Ji Hyun-woo has postponed entering the Army due to a back and chin injury sustained while filming his last drama, “Queen In-hyun’s Man.”

Ji’s agency told local media on Sunday that the 27-year-old, who was scheduled to be conscripted today, will enter military service no later than early August.

“We submitted the request to the Military Manpower Administration on June 28 and was granted the postponement until he receives the medical attention needed,” said a spokesperson from Ji’s agency.

Ji is set to be an active-duty soldier, which means he’ll have to enter training no later than August.

The star’s agency explained that the injury sustained by the actor took place while Ji shot scenes on horseback for the drama in which he also found love with his co-star Yoo In-na.

The agency denied rumors that Ji postponed his military service to take part in overseas promotion for the drama.

“It’s true that they recently sold the drama to NKH TV in Japan but Ji won’t be promoting it over there.”