Seo Do-young prepares for a wedding later this year

Seo Do-young prepares for a wedding later this year 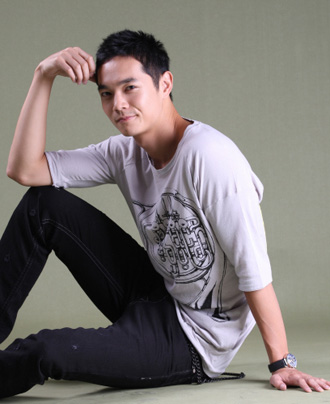 Sports Donga reported on July 3 that actor Seo Do-young, 31, will walk down the aisle this winter.

According to the report, Seo started dating his fiancée at the start of 2011 and first brought up the idea of marriage earlier this year.

“The exact date for the wedding hasn’t yet been set, but the two are planning to tie the knot during the coming winter,” a source close to the couple said.

The couple frequently travels together, much to the envy of Seo’s friends, acquaintances said.

Seo’s most recent performance was in the KBS drama “Only You,” which aired until May.