Clazziquai’s Horan falls for her ex

Clazziquai’s Horan falls for her ex 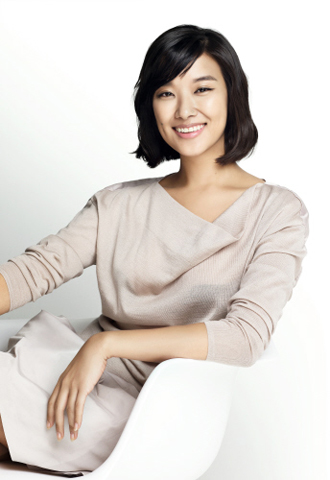 Clazziquai’s female vocalist Horan was seen on a romantic date with an ex-lover.

Sports Seoul reported that the 32-year-old star was seen strolling the streets of Insa-dong, central Seoul, on Monday with an ex-boyfriend.

According to a source close to the two, the boyfriend is an average salaryman whom Horan dated some 13 years ago.

“The two met back in 1999 when Horan would have been around 20. They dated for about two years before breaking up,” said the source, who added that the couple began dating again a month ago.

The star’s agency confirmed that the two were indeed dating again and that given their age - Horan’s beau is three years her senior - they are more cautious and serious about the relationship than before.

Apparently, Horan’s ex called her out of the blue. They have been dating since.

“He was in his car listening to the song ‘Tom’s Diner’ and remembered that they used to listen to it together, so then he decided to give her a call,” the source said.