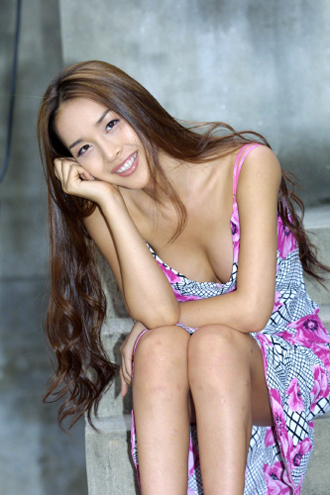 “This is her first album since ‘Winter Special’ back in 2007,” her agency said. “The album will comprise of three new songs as well as seven hit songs.”

The agency added that since marrying singer Micky Jung back in 2007, the 37-year-old singer has been inactive in Korea, taking to promoting herself overseas, especially in Japan.

Her new album is said to be a stepping stone as she sets her sights on being an active entertainer in Korea again.

Harisu’s name is an adaptation of the English phrase “hot issue.”

To date, Harisu has released five albums, and despite the fact that she hasn’t been active as a singer, she has participated in various movies and TV programs. Most recently, she appeared in the drama “Saving Mrs. Go Bong Shil.”