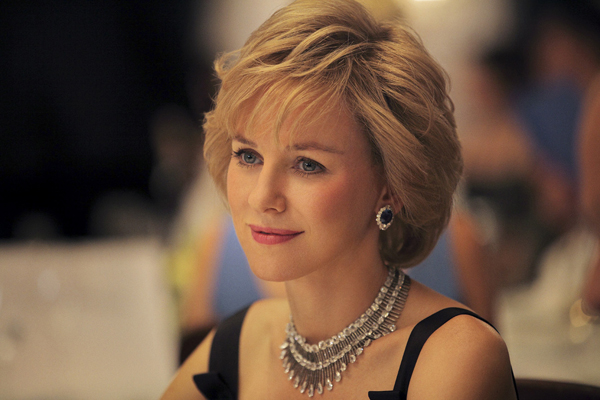 LONDON - Movie company Ecosse Films on Wednesday released the first image of British-born actress Naomi Watts in the role of Princess Diana in an upcoming biopic of the late royal, “Diana”.

The film, likely to generate intense media interest in Britain and the United States where the late princess was hugely popular, had originally been titled “Caught in Flight”.

A statement from Ecosse said the film would be a “compelling portrait of Diana, Princess of Wales, during the final two years of her life. “It charts how finding true personal happiness allowed her to achieve her defining successes, as she evolved into a major international campaigner and humanitarian,” it added.

There has been speculation in the media that the plot will explore Diana’s relationships in the period leading up to her death in a Paris car crash in 1997 aged 36.

One of those was believed to have been with Hasnat Khan, a British-Pakistani surgeon who is being played by British actor Naveen Andrews. Douglas Hodge and Juliet Stevenson will also star.

Diana divorced heir-to-the-throne Prince Charles in 1996, and her untimely death sparked an outpouring of public grief that culminated in huge crowds lining the streets of London for her funeral.

Perhaps aware of the controversy a big screen portrayal of such a popular figure could cause, Ecosse directors Robert Bernstein and Douglas Rae said: “Everyone’s aim is to produce a truly insightful and compassionate study of Diana’s later years.”