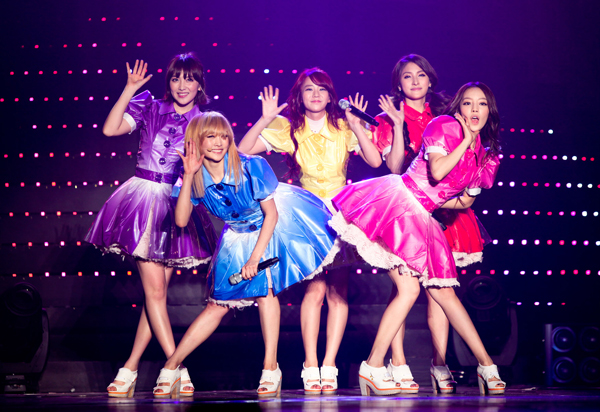 
KARA has come out triumphant in a lawsuit filed by an apparel company.

The Seoul Eastern District Court dismissed the case brought by Real Company, which claimed that KARA’s scuffle with its agency last year damaged the clothing company’s image because the band was representing the brand.

On Thursday, the court ruled the group wasn’t liable to pay compensation for “tarnishing the brand’s image.”

“It is unreasonable to say that a talent’s disagreement with its agency will lead to their image being compromised. Furthermore, you can’t prove that the brand was negatively affected by the entertainer’s argument with its agency,” said the court.

ASK and KARA had an exclusive contract that ran from February to July last year, and the brand demanded that DSP Media pay 400 million won ($351,250) in damages as well as an additional 4 million won for advertisement production costs.