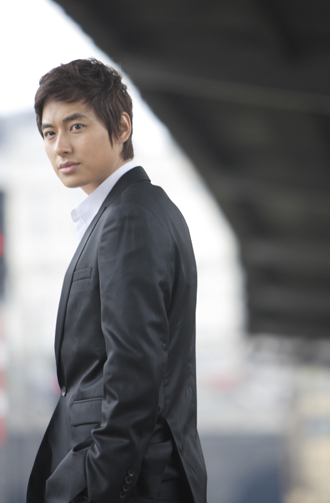 Actor and singer Lee Jee-hoon will embark on a two-month tour of Japan starting in October. Lee’s agency announced Thursday it signed a contract with a production company based in Japan and the Hallyu entertainer will make stops at 14 cities starting in Shizuoka Prefecture.

At his shows, the 33-year-old star will entertain audiences by re-enacting hit dramas, singing and dancing.

Lee will participate in a Hallyu-themed seminar and press conference with about 50 members of the industry, related enterprises and journalists in Tokyo on Wednesday.

Lee made his debut as a singer in 1996 with the album “Rhythm Paradise.” Since then, he has dabbled in acting and musicals.

More recently, Lee starred in the SBS drama “My Daughter The Flower,” capturing the hearts of female viewers in the role of a charismatic dandy.

Earlier this year, he also released his 10th EP, which was also the soundtrack for the TV drama “Operation Love.”