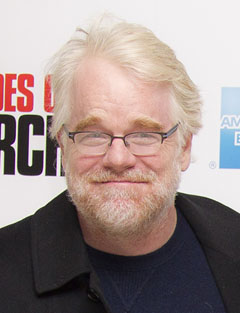 Philip Seymour Hoffman, who earned the best-actor Oscar for 2005’s “Capote,” has joined the cast for part two in the futuristic adventure series, “The Hunger Games: Catching Fire.’’

“Catching Fire’’ takes place a year after the blockbuster “The Hunger Games,’’ with game survivors Katniss Everdeen, played by Jennifer Lawrence, and Peeta Mellark, played by Josh Hutcherson, hurled into the government’s machinations over the 75th annual games.