Natalie Wood’s cause of death ‘undetermined’

Natalie Wood’s cause of death ‘undetermined’ 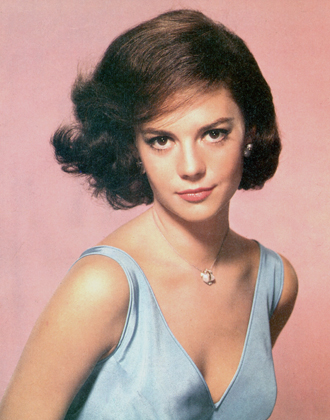 LOS ANGELES - The author of a book that called for the reopening of a probe into Hollywood icon Natalie Wood’s mysterious 1981 death welcomed Tuesday a report that the official cause of her passing has been changed.

The Los Angeles County Coroner’s Office has neither confirmed nor denied the report by celebrity news Web site TMZ last week that the cause has been altered from “accident” to “undetermined” following the November revival of a probe into what happened.

The LA County Sheriff’s office and Wood’s husband Robert Wagner, whose role in her death has long been a mystery, have also declined to comment.

Still, Marti Rulli, coauthor of “Goodbye Natalie, Goodbye Splendour,” said she believes the reported adjustment occurred because of evidence of bruising on the body of the actress, found on the night of Nov. 29, 1981 off California’s Catalina Island. If true, the TMZ report “confirms everything in ‘Goodbye Natalie, Goodbye Splendour’ .?.?. that Natalie’s case really needed a good investigation,” she told AFP. “Many things were overlooked in the original investigation and I think it shows progress .?.?. they are saying that the case is alive and active and still being investigated.” Rulli went on to say she believed Wood’s bruises were not consistent with “a simple fall into the ocean.”

“It would have been virtually impossible to acquire that many bruises in so many areas of her body with one fall,” she said. AFP