Girls’ Generation has more than one million friends on KakaoTalk

Girls’ Generation has more than one million friends on KakaoTalk 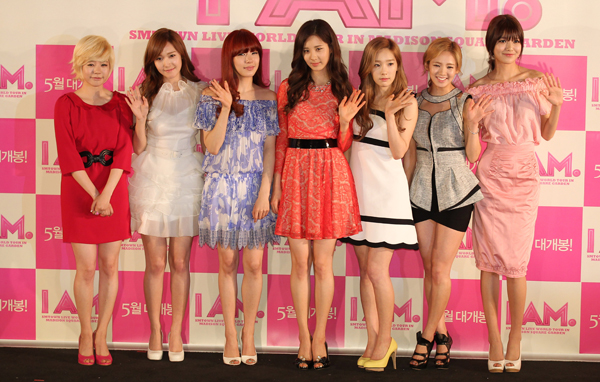 Girls’ Generation has exceeded more than one million friends and followers on KakaoTalk. From Dec. 28, users of the free messaging service were able to befriend the group as a “Plus Friend” — a profile maintained by celebrities and brands — which resulted in fans from Korea, China, the United States and England and some 150 nations following them via Kakao.

The nine-member female group has become the entertainer with the most number of “friends” on the Smartphone application; with users adding them to get the latest news, view videos, pictures and listen to the band through Kakao.

In Japan too, the band’s new single is doing exceptionally well.
“Paparazzi” was released on June 27 in Japan and is a hit over there.
By Carla Sunwoo [carlasunwoo@joongang.co.kr]