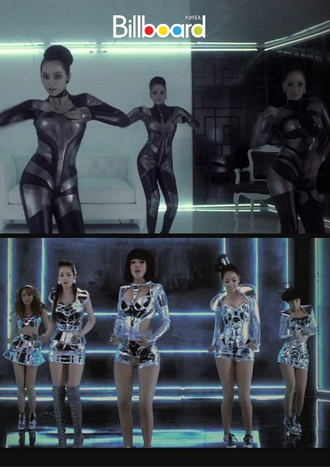 Billboard described the band as “the first South Korean act to chart on the Billboard 100,” with its 2009 single “Nobody.”

A video accompanied the post and in all, the song was summed up as “electro-pop.”

The song also managed to climb to third spot on iTunes’ electronic chart since being released on July 10.

Among celebrities in Hollywood, like Paris Hilton and Nick Cannon, and power bloggers, the song is being talked about as the group’s next big hit.