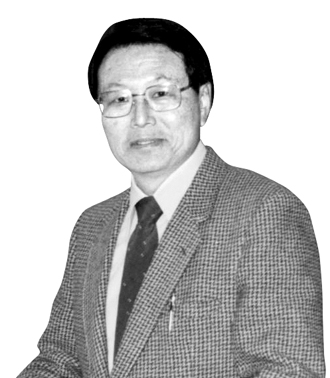 A former student at Seoul National University will finally be awarded a degree - more than 60 years after his studies were interrupted by the Korean War.

Kim Hyeong-gap, who entered SNU in 1949, was abducted in July 1950 by North Korean soldiers who invaded the South during the Korean War. He was forcibly taken to North Korea during the conflict and remained there until undertaking a daring escape.

He found a fishing boat and a paddle at a beach in Tongchon, South Hamgyong Province, and paddled until reaching a U.S. vessel on the sea.

In the South, he was jailed at a prisoner-of-war camp in Busan for three months but was later released in July 1952.

But his membership in the North Korean Army made him ineligible to return to SNU, an outcome that was said to have deeply shocked Kim. Instead, he enrolled at a local university in North Jeolla.

After completing his education, he left for the United States on a scholarship in 1958 and later received a doctorate degree from the University of Pennsylvania.

Kim eventually found a professorial post at the University of Manitoba, where he worked for 27 years until his death in 1993.

Any hope of receiving a degree from his first college likely evaporated a long time ago. But one friend, Yu Tae-yong, honorary chairman of the Korea Disaster Prevention Association, made getting the degree a possibility. Yu, who attended SNU with Kim, recently asked the university to grant Kim a diploma posthumously to his long-time friend.

The university accepted, and the degree will be made available soon.

Kim often spoke and wrote about his past experiences, which have been captured in an essay by the professor which his wife and nephew decided to publish for all to read.

In “My journey - the Korean War that I experienced,” Kim described how happy he was when he found that small boat to take him to the U.S. and later freedom.

“It was the first time that I expressed deep gratitude to something that is not human,” he wrote.

One can only wonder if Kim will feel the same way about the diploma he will posthumously receive.