Infinite concert sells out in 15 minutes

Infinite concert sells out in 15 minutes 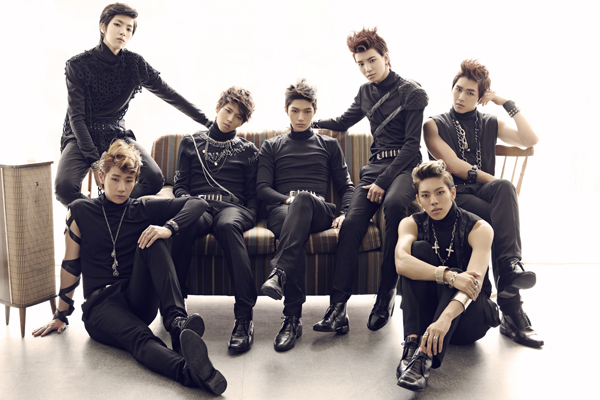 
Infinite’s summer concert sold out in just 15 minutes after tickets went on sale.

Ullim Entertainment announced on Thursday that all 10,000 seats for the five-day event running from Aug. 8 to 12 at AX Hall in Gwangjang-dong, eastern Seoul, have been purchased.

CJ E&M, the organizer of the show, said that as soon as the tickets were made available online, some 80,000 fans tried to purchase the tickets, causing the server to crash.

According to the ticketing Web site, more than 40,000 users had logged on 40 minutes before the tickets went on sale at 8 p.m.

The smaller venue for the “Summer of That Year” concert was intentionally picked by the boy band as the group wanted a more intimate setting with its fan base.

“The band is rehearsing right now in order to show the fans a side of the group members like never before,” a spokesperson for the agency said.

The group earlier held two concerts at Olympic Park in February and April.