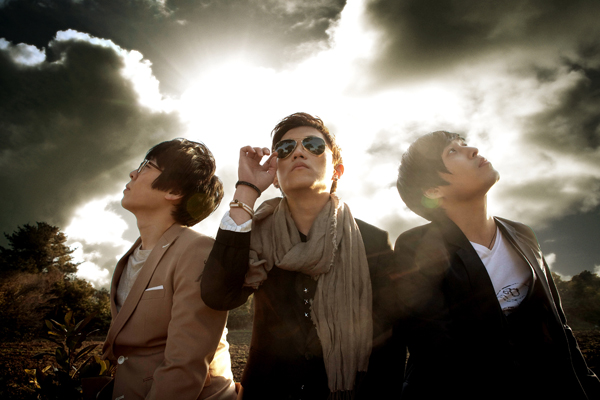 
Boy band Monday Kiz will hold a solo concert in Japan on July 21.
Its representation Can Entertainment announced on July 18 the concert will be held under the banner “Monday Kiz Concert with Band, Tokyo 2012,” with the band set to play hit songs of theirs from dramas such as “Prosecutor Princess,” “Fashion King” and “The Moon that Embraces the Sun.”

In customary Japanese concert format, the band will also take time to talk to fans and after the concert, partake in a “Hi-Touch” event.

In Korea, the band is set to play at V Hall near Hongik University, Mapo District, western Seoul, on July 29.
By Carla Sunwoo [carlasunwooau@yahoo.com.au]