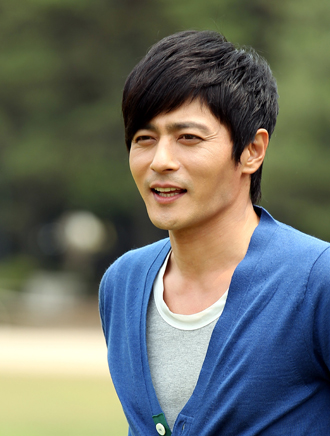 Jang Dong-gun was one of the most-searched keywords in China yesterday, following reports of the plummeting value of property the actor purchased last year.

The Web site said the building Jang purchased in June 2011 for 12.6 billion won ($11 million) had depreciated to just 3.4 billion won.

Meanwhile, Jang is in the spotlight in Korea because of his starring role in the hit drama “A Gentleman’s Dignity.”

Last year, the Hallyu actor starred in the blockbuster movie “My Way,” directed by Kang Je-gyu.