Celebs descend on London for Games

Celebs descend on London for Games 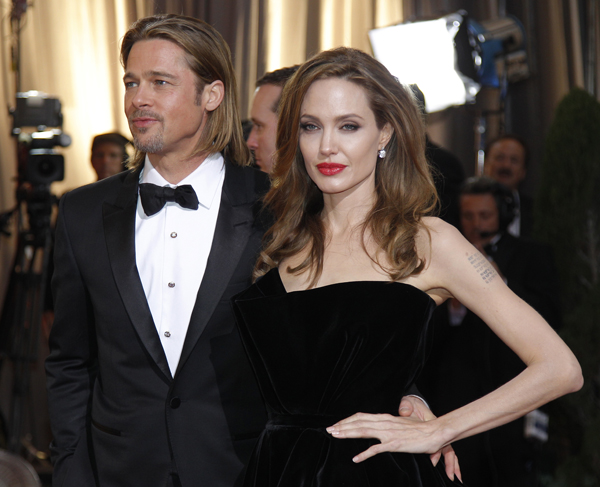 
LONDON - The athletes and the Olympic torch have arrived in the British capital and so has the party.

For those keener on celebrity-spotting or dancing the night away than medal counting, the host city has plenty of action to offer during the Games time. Away from the track and field, Hollywood royalty such as Brangelina and Nicole Kidman will be rubbing shoulders with diplomats and businessmen at the city’s glitziest clubs and grandest historic buildings. Meanwhile, Dizzy Rascal, Snow Patrol and other musicians will keep crowds entertained at outdoor concerts across the capital - though there won’t be cocktails and canapes.

The party vibe kicked off Saturday with the sold-out “River of Music’’ festival, which featured six stages along the Thames, each named for a different continent. Musicians from the Americas, for example, were taking over London’s iconic Tower of London, headlined by a gig by the Scissor Sisters. Other performers from across the globe included Baaba Maal, Wynton Marsalis and the Kronos Quartet.

One of the most glamorous bashes in town will be a charity gala dinner at the Victoria & Albert Museum on Wednesday, two days before the Olympic opening ceremony. Angelina Jolie, Brad Pitt, Christopher Lee and Bob Geldof are expected to attend.