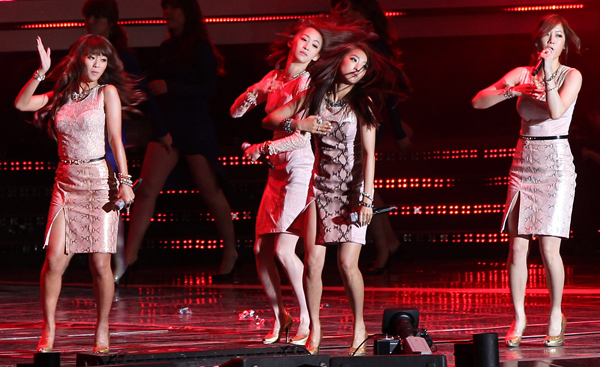 
K-pop’s significance worldwide and specifically in Argentina was reported by an Argentinean news channel on July 19.
According to Lee Jong-ryul, the principal of the Korean Cultural Institute based in South America, C5N devoted one episode on the program “En el Lugar Justo” to the phenomenon that is K-pop.

On the episode that aired on the 19th and again on the 21st, the program described K-pop as “a genre that is sweeping throughout the globe; much like a global trend.” In specific, the prominence of K-pop in Argentina was looked at with special attention being drawn to K-pop cover dance festivals and fan clubs.

K-pop was deemed the bridge that links Korea and Argentina as demand for Korean food, drama and the language in general is set to be soaring over there, all stemming from the love of Korean music.
“The reason for the genre’s popularity is the fusion of western beats and eastern rhythm and dance,” C5N reported.

“The fact that K-pop was investigated on a mainstream news channel shows just how big K-pop is in South America,” said Lee.
By Carla Sunwoo [carlasunwoo@joongang.co.kr]