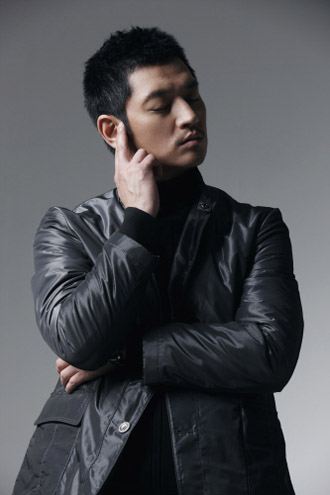 Bobby Kim will embark on an overseas tour in October that will see the singer perform for fans in Australia and the United States.

In the United States, Kim will make stops in New York, Washington, Atlanta in Georgia, Boston and Los Angeles. “After he tours Australia and the U.S., we have our sights set on Europe,” a spokesperson for Kim’s agency said.

The concerts will focus on the tracks on the album “Old & New,” which was released on July 6.

The new album was recorded and produced in America when Kim was there in late April.

Ahead of his tour, Kim also said that he could hardly wait to share his music with the fans.

“I put a lot of effort into the record and I’m proud of it,” Kim said.

“I want to keep expanding my horizons and make it as an artist abroad.”

On the domestic front, Kim performed at the Doosan Arts Center in central Seoul from June 27 until July 1. More than 3,000 fans came to see his show.