It’s official: Kim Myung-min is back

It’s official: Kim Myung-min is back 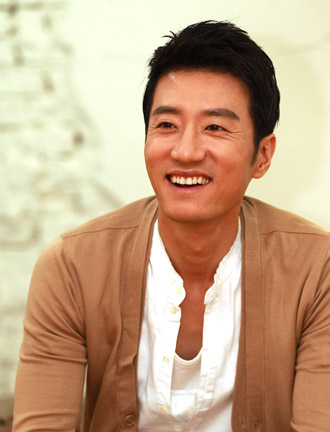 It’s official. SBS has confirmed that Kim Myung-min will star in its new weekday soap opera “King of Drama,” set to hit the airwaves in November.

Kim will play the role of Anthony Kim, a mastermind of a drama production company who is obsessed with fame, money and success.

“The character that Kim will play is a sly, despicable man,” a spokesperson for SBS said.

The drama will be set against the backdrop of the entertainment industry.

Protagonists will include Kim’s character as well as a newbie writer and a heavyweight actor. As yet, no other actors have been named to play the lead roles apart from Kim.

Program director Hong Sung-chang, the brains behind such works as “You’re Beautiful” (2009), and Jang Hang-joon, director of “Sign” (2011), will take the helm of the program.

Kim rose to fame from the drama “Beethoven Virus” back in 2008 and won two awards from KBS and MBC for his portrayal of an eccentric maestro.