Kim Bum-soo will tour the country

Kim Bum-soo will tour the country 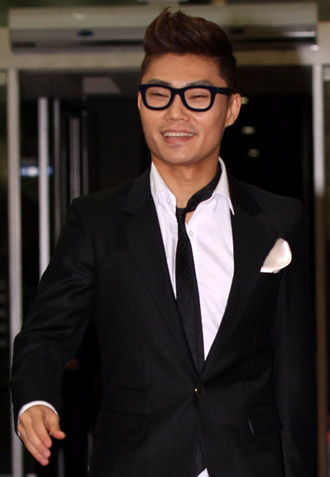 Kim Bum-soo will tour the nation during the latter half of this year. The first performance of the “Get Alright Show” will kick off on July 29 in Incheon before making its way around the nation until November.

Kim’s agency announced on July 24 that although there is no plan for an album launch this year, the singer will tour the country to appease his fans.
“I know that some fans will be disappointed, but don’t worry, a new album is due to come out next year,” said the agency.
“In the mean time, Kim is also thinking of releasing an album containing old hits.”

In May, Kim released “Rock Star,” which saw Kim break out of the ballad mold for which he is renowned. The song was described as a “rock ’n’ roll tune” by his agency.
By Carla Sunwoo [carlasunwoo@joongang.co.kr]