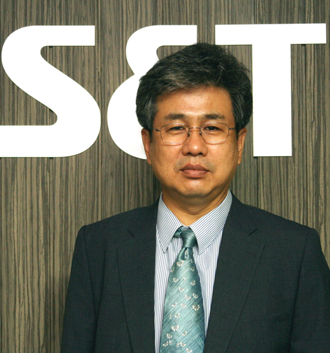 S&T Motors, a local motorcycle manufacturer, appointed Bae Dong-jun as its new CEO during a shareholders’ meeting at its headquarters in Changwon, South Gyeongsang.

“I will expand the export routes [for the company] under the slowing economy by implementing stronger local marketing strategies and sales,” Bae said yesterday.

He graduated from Seoul National University’s department of agro-economics and started his career at Daewoo Engineering & Construction in 1979.