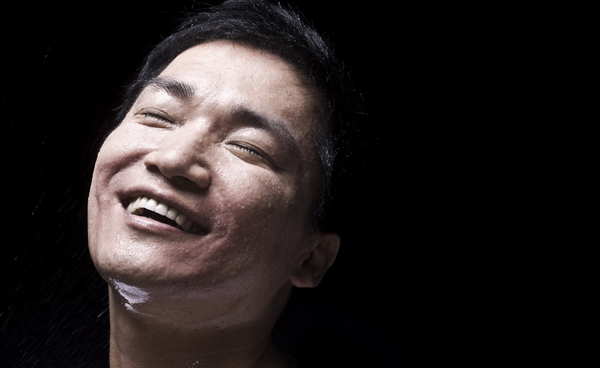 
Jo Jae-yun from the hit-drama “The Chaser” has revealed that he has been “seeing someone” as the show comes to an end.

The 37-year-old actor appeared on an episode of “Good Morning” on Tuesday and opened up about his love life and views on marriage.

“When I started out in the industry doing plays, I went through a lot of financial hardship and marriage was the last thing on my mind,” Jo said.

Things have changed since then and Jo said that he wanted nothing more than to get married.

“Now I see marriage differently, I want to get married for my parents as well as for me.”

“I hope it works out,” said one netizen while another added, “We will be anticipating some good news to follow!”

Jo made his debut in 2003 through the movie “Please Teach Me English.” Since then, he has appeared in various hit movies and dramas such as “The Man From Nowhere” (2010) and “Hero.”