G-Dragon to release album on b-day

G-Dragon to release album on b-day 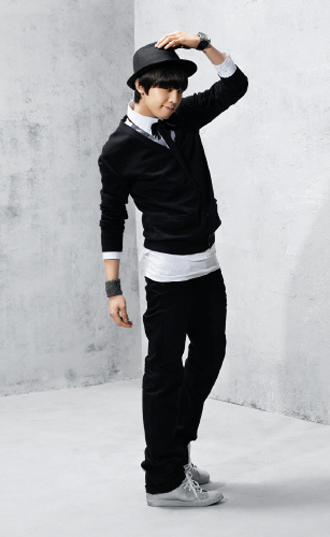 Big Bang’s G-Dragon is set to release his second solo album on his 24th birthday, which falls on Aug. 18.

G-Dragon’s second solo album comes three years after his debut record “Heartbreaker.” The first album was also launched on his birthday, making his 21st a very special occasion; more than 200,000 copies of the album were sold.

While his debut album featured various K-pop artists, the upcoming album will feature a collaborative tune with U.S. rapper Ludacris.

Meanwhile, the fashion icon of the quintet idol group has been busy touring with his band. Big Bang held a sold-out performance at the 10,000-seat Mercedes-Benz Arena in Shanghai last Saturday.

It was the Korean boy band’s first performance in China since its debut in 2006.

Their next concert in China will be at the International Sports Arena in Guangzhou on Saturday, with a final show to be held at the Master Card Center in Beijing on Aug. 4.