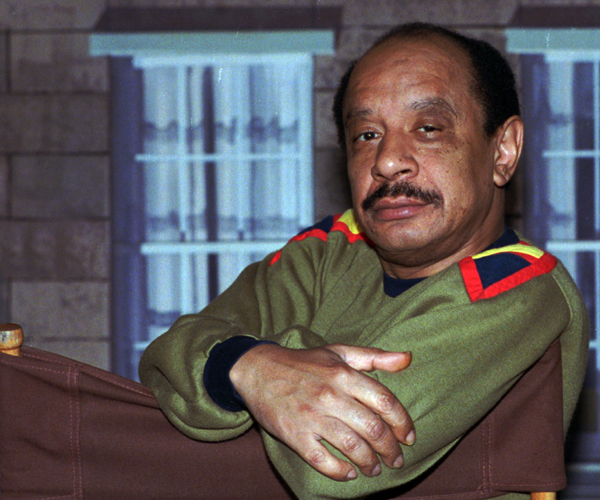 
CHICAGO - Actor Sherman Hemsley, who rose to fame in the 1970s as the wise-cracking father in the hit sitcom “The Jeffersons,” has died at the age of 74, U.S. media reported Tuesday.

It was one of the longest-running U.S. television shows with a predominantly black cast. It focused on how the family adjusted to its newfound affluence after the success of a dry cleaning business.

The show explored serious themes such as race and class - and Hemsley’s character George Jefferson was a notable bigot who did not like the interracial marriage of his neighbors in the upscale Manhattan apartment. However, it was not as overtly political as “All in the Family,” in which the Jeffersons were first introduced as neighbors to an even more notable bigot, Archie Bunker.

“It was groundbreaking,” Hemsley said in a 2003 interview with the Archive of American Television.

“We were worried about the interracial marriage - and said, ‘Oh wow, it’s going to get us canceled because nobody had done it before.’ ”

But reaction to the show was largely positive, Hemsley said, adding he was surprised at how well George Jefferson was received.

Born in the southern part of Philadelphia on Feb. 1, 1938, Hemsley was introduced to acting as a child but did not consider it as a career choice until after he left the Air Force.

He moved to New York, working at the post office by day and taking acting classes at night. His big break came when he was cast in the Broadway show “Purlie”, catching the eye of “All in the Family” creator and writer Norman Lear.  AFP