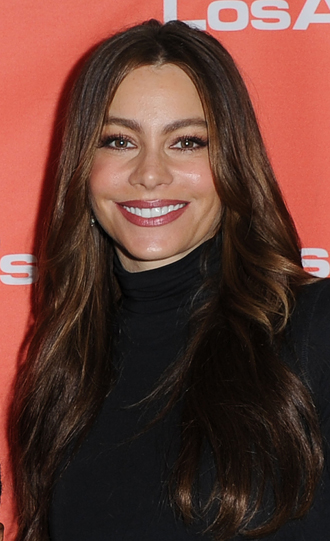 NEW YORK - The cast of the award-winning TV show “Modern Family” sued the comedy’s production company, 20th Century Fox Television, on Tuesday for violating their work contracts under California Law in a move seen as a bid for higher pay. The shows’ stars, including Sofia Vergara, Eric Stonestreet, Jesse Tyler Ferguson, Julie Bowen and Ty Burrell, were named in the lawsuit filed in state court in Los Angeles in a legal move to void their current contracts.

The complaint was posted on celebrity Web sites including TheWrap.com, which said the show’s other main star, Ed O’Neill, later joined the lawsuit in solidarity with his co-stars.

“?‘Modern Family’ has been a breakout critical and financial success. That success, however, has been built upon a collection of illegal contracts,” the lawsuit said.

A spokeswoman for 20th Century Fox had no immediate comment on the lawsuit, but confirmed that “a table read was canceled today,” which would have marked the cast’s return to production in preparation for a fourth season starting in September.

The complaint said the current contracts for Ferguson, Bowen, Burrell and Stonestreet violated a California law that limits personal service contracts to no longer than seven years. After starting in January 2009, most of actors’ deals were set to run until June 2016, making them illegal, the lawsuit said.

In addition, the actors were required to perform publicity year-round and were allowed a maximum pay increase of 4 percent per episode annually.

The actors were offered $150,000 per episode and a $50,000 bonus per episode for the upcoming fourth season, and $200,000 for the fifth season, a person familiar with the negotiations told TheWrap.com, but those figures could not be confirmed.