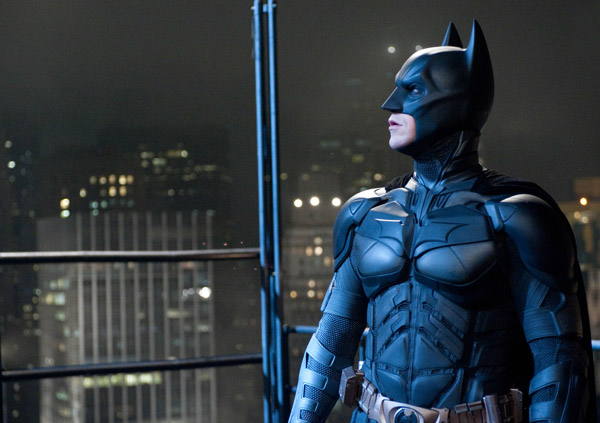 Batman flick “The Dark Knight Rises” held on to the top spot at North American box offices this weekend despite last week’s mass shooting in Colorado, according to figures released Sunday.

Twelve people were killed and 58 wounded when a gunman sprayed bullets into a midnight premiere of the final installment of the Batman trilogy in Aurora, Colorado, on July 20.

The film finished its debut weekend with the third-largest earnings ever, and this weekend raked in earnings well above its competitors, bringing in $64 million, according to Exhibitor Relations, which tracks ticket sales.

Coming in just behind was science-fiction comedy “The Watch,” which opened with $13 million in box office receipts.

The film stars Ben Stiller, Vince Vaughn, Jonah Hill and Richard Ayoade as four suburban dads who form a neighborhood watch only to end up battling an alien invasion.

Rounding out the top 10 was Wes Anderson’s dream-like narrative “Moonrise Kingdom,” with $1.3 million.