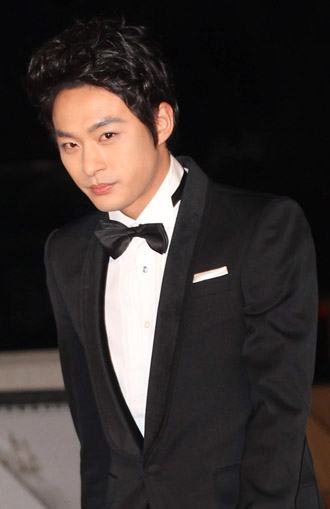 On July 28, the internet was buzzing with scandal that actor Jun Tae-su, brother of actress Ha Ji-won, would commit suicide.
The fiasco was unleashed when someone had hacked into Jun’s Twitter account and declared, “I’m sorry that I haven’t been able to shine as an actor, especially sorry toward my managers.”

The hacker added, “It’s okay to go and write about this, I’ll just be dead.”

Jun’s agency said that the actor had misplaced his phone a few days ago and that it had alerted the cyber crime investigation police to find the perpetrator.

Meanwhile, Jun had been filming a Chinese drama and returned to Korea on July 5.