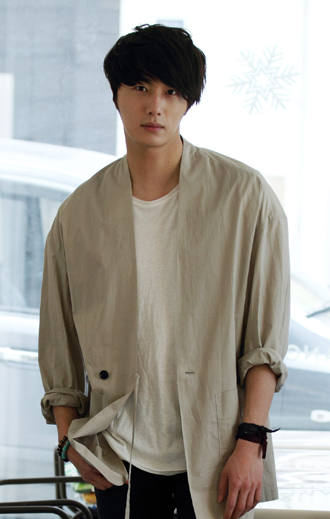 Jung Il-woo has recruited the help of a major Japanese media advertising company Hakuhodo Casting & Entertainment to launch his official fan club.
The Japanese fan club was launched recently and the Web site will list all of Jung’s Japanese promotions and fan club events as the star’s career on the island nation is forecasted to soar.

Jung rose to fame this year through the MBC hit drama “The Moon that Embraces the Sun,” playing the half-brother character to Kim Soo-hyun’s king.

He was also awarded Asia’s Male Actor of the Year at this year’s Huading Awards in China in late May.