T-ara’s Hwayoung may be reinstated

T-ara’s Hwayoung may be reinstated 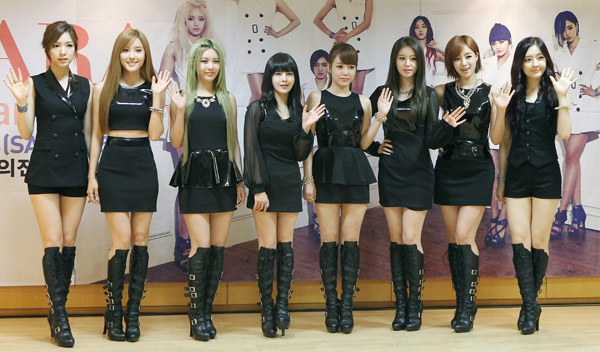 
Following the shock announcement to let Hwayoung go, the CEO of Core Contents Media said via Twitter late Monday night that he may undo the changes made to T-ara.

“However, if Hwayoung apologizes for her actions, I will discuss the possibility of her return with my staff and with the members of T-ara,” Kim Gwang-soo said before adding, “Before that happens, it is important that she accepts responsibility for what she has done.”

On Monday, Kim announced that Hwayoung would be booted from the band. Twitter exchanges made between Hwayoung and her girl group members had netizens wondering if she was the target of group bullying.

The agency has denied that there was ever any bullying or mistreatment of Hwayoung, although accounts from staff and trainees tell different stories.

Following the scandal that is gaining momentum by the hour, many fans are expressing their disappointment online. An online club called We Want the Truth from T-ara has been formed by disgruntled followers.