Michael Bolton to perform in October

Michael Bolton to perform in October 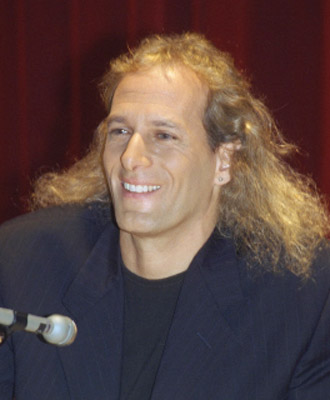 Michael Bolton is set to perform in Korea on Oct. 17. The U.S. pop star’s concert will be part of his world tour, which began in April in Australia. The Korean show will take place at Olympic Park in eastern Seoul.

Bolton has made his way around the U.S., Denmark and Russia before bringing his tour to Asia.
Fans can expect to hear most of his hits from “Love is a Wonderful Thing” to “How Am I Supposed to Live Without You,” among others.

Bolton made a name for himself by originally performing hard rock and heavy metal songs.
But he really found his niche in singing soft rock ballads from the late 1980s.

His achievements include selling eight top-10 albums, achieving two No. 1 singles on the
Billboard charts, and receiving awards at both the American Music Awards and Grammy Awards.