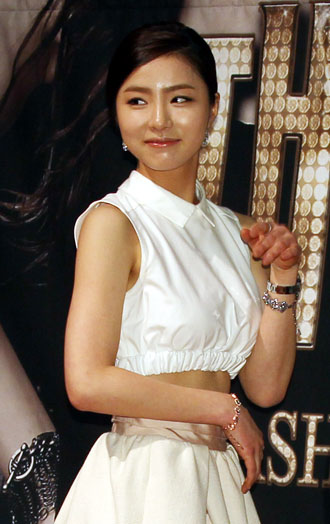 Actress Shin Se-kyung will make a cameo appearance as a top actress on the drama “My Husband Got a Family.” According to a spokesperson for the KBS drama, Shin will make her appearance on the episode to air on Aug. 11.

The scene will involve protagonists bumping into Shin’s top actress character at a studio.
Shin will film the scene this weekend, and the drama is expecting increased ratings from Shin’s participation.

The show is one of the most popular weekend dramas. Celebrities to have made cameos include Kim Jang-hoon, Kim Jong-min, Cha Tae-hyun and Yang hee-eun.