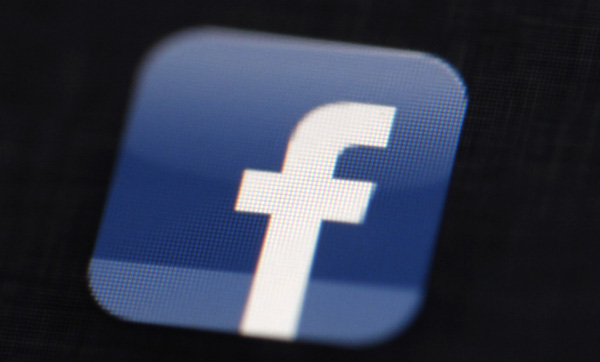 Not so long ago, Korean students dreamed of lifetime jobs at Samsung Electronics. Now, many are shunning the juggernaut, intent on trying to emulate the likes of Facebook’s Mark Zuckerberg.

Sim Cheol-hwan, 27, is typical of the trend. He wants to take a break from college in Seoul to set up a company rather than line up for job interviews at Asia’s biggest electronics company paying an average of 77.6 million won ($68,300) a year. So he’s set himself up in his own business making apps for Samsung and Apple phones.

“I don’t want to get a job at a top 10 Korean company,” said the Hanyang University engineering student, who spent two years in the military. “Zuckerberg’s success proves that there is a lot of money to be made” in start-ups.

Thousands of aspiring entrepreneurs like Sim powered an 83 percent surge in the number of technology start-ups in the four years to 2011 in Korea, where Samsung and Hyundai groups lead globally in products including phones, TVs and ships. Mobile downloads are expected to rise 10-fold to $58 billion between 2010 and 2014, helping lure graduates away from the decades-old tradition of working at the corporations that helped pull the country out of poverty after the Korean War.

“There are risks of failure, but there’s also a merit that you can personally grow your own business,” said Lee Kap-soo, a researcher at Samsung Economic Research Institute. “It’s hard to have a big success like Facebook, but people start their business with the hope of hitting a jackpot like that.”

Software start-ups in Korea rose 61 percent between 2007 and 2011, while the number of information and communications-service providers more than tripled, according to the Korea Venture Business Association, an agency that supports new enterprises.

Revenue from Internet social media will reach $16.9 billion by the end of this year, according to forecasts by Gartner, a 43 percent increase from 2011.

Even so, Samsung Electronics is the most favored employer among Korean job seekers, followed by carmaker Hyundai Motor, because of its relatively generous salaries, according to a March survey conducted by SaraminHR, an online job site operator.

The average pay at Samsung Electronics, competing with Apple for leadership in the global smartphone market, was more than three times Korea’s per capita income last year, according to the Suwon-based company’s annual report.

The nation’s top 30 business groups - led by Samsung, Hyundai and SK - employed 6.8 percent of the country’s workforce last year, according to a June 6 report by the Federation of Korean Industries. Samsung Group alone accounted for about 20 percent of the national GDP.

In a life-satisfaction study of 32 countries in the Organization for Economic Cooperation and Development by the World Values Survey Association, Korea came in 31st. Surveys by Korean research institutes find that happiness among teenagers is the lowest in the OECD.

“Everyone used to think if you go to a good college, that means you’ll get a job at a big conglomerate,” said Kim Dae-ho, professor of service management at Mokwon University in Daejeon. “Now, people are thinking they can also start their own company and run it, rather than working for someone else. The whole environment has changed.”

Yoon Bahn-seok, 31, founded Darez in 2008 with three friends to offer brand analysis and consulting services, even though his industrial-design background could have landed him a job at a conglomerate. Subsequently, he shifted focus to mobile apps.