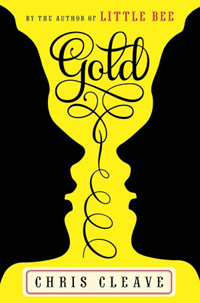 Kate and Zoe met at 19 when they both made the cut for the national training program in track cycling - a sport that demands intense focus, blinding exertion and unwavering commitment. They are built to exploit the barest physical and psychological edge over equally skilled rivals, all of whom are fighting for the last one-tenth of a second that separates triumph from despair. Now at 32, the women are facing their last and biggest race: the 2012 Olympics. Each wants desperately to win gold, and each has more than a medal to lose. Kate is the more naturally gifted, but the demands of her life have a tendency to slow her down. Her 8-year-old daughter Sophie dreams of the Death Star and of battling alongside the Rebels as evil white blood cells ravage her personal galaxy - she is fighting a recurrence of the leukemia that nearly killed her three years ago. Sophie doesn’t want to stand in the way of her mom’s Olympic dreams, but each day the dark forces of the universe seem to be massing against her. 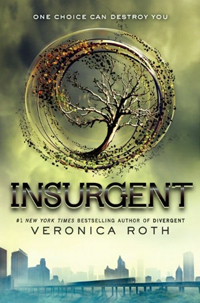 One choice can transform you - or it can destroy you. But every choice has consequences, and as unrest surges in the factions all around her, Tris Prior must continue trying to save those she loves - and herself - while grappling with haunting questions of grief and forgiveness, identity and loyalty, politics and love. Tris’ initiation day should have been marked by celebration and victory with her chosen faction; instead, the day ended with unspeakable horrors. War now looms as conflict between the factions and their ideologies grows. And in times of war, sides must be chosen, secrets will emerge, and choices will become even more irrevocable-and even more powerful. Transformed by her own decisions but also by haunting grief and guilt, radical new discoveries, and shifting relationships, Tris must fully embrace her Divergence, even if she does not know what she may lose by doing so. 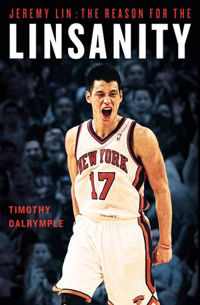 Jeremy Lin: The Reason for the Linsanity

The book will chronicle Lin’s high school, college and early career in the NBA with particular emphasis on the media explosion surrounding his success as starting point guard with the Knicks. It will explore how Jeremy’s Christian faith, family, education and cultural inheritance have contributed to his success. The book will also include interviews with basketball experts on Jeremy’s future in the NBA, Asian-American thought leaders on the role of race in Jeremy’s rise to stardom, and renowned Christian athletes and pastors on the potent combination of faith and sports.