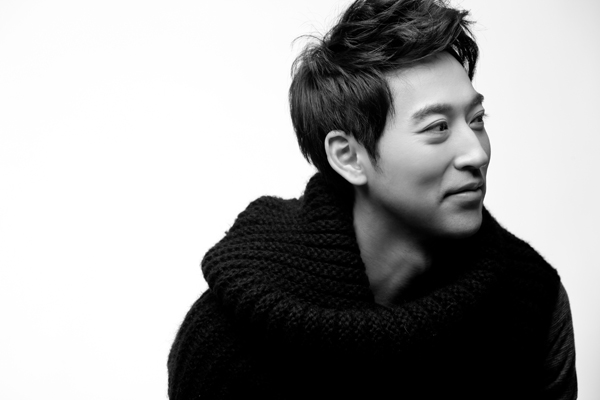 TRAVEL INTO THE HISTORY OF CLASSICS

Sunday: A concert that involves several classical music pieces performed by renowned cellists will be held at the IBK Chamber Hall of the Seoul Arts Center. The group is to be led by master cellist Lee Sook-jeong. The concert will include classics by legendary composers such as Beethoven, Chopin and Popper.

Aug. 15: The School Classics started its series of concerts back in 2001. This time, they are bringing out the concept of “French Royalty and the Versailles Palace” and will revisit 17th-century France. The concert will be all about dancing and enjoying the Baroque style of music. Traditional French dance routines such as the “Minuet” and “Gavotte” will be shown and taught to the spectators.

Aug. 22: The internationally acclaimed British jazz funk band Jamiroquai is coming to Korea as part of its “2012 Rock Dust Light Star Tour” in collaboration with Audi at Jamsil Indoor Stadium.

When Jamiroquai visited Korea for the first time, tickets sold out in five minutes. The band has sold more than 25 million albums and has been described as the world’s most stylish band.

Sept. 8: Following the success of shows in 2010 and 2011, Park Concert will present another elite lineup for this year’s installment. Japan’s Yuhki Kuramoto, Canada’s Steve Barakatt and Korea’s Yiruma have collaborated to present “Piano Paradiso” and the audience will be able to listen to Kuramoto’s “Lake Louise” and “Romance”; Barakatt’s “Rainbow Bridge” and “The Whistler’s Song”; and Yiruma’s “When the Love Falls” featured in the megahit drama “Winter Sonata.”

Performances are at 4 and 8 p.m. on Tuesday through Saturday and 3 and 7 p.m. on Sunday. There are no performances on Monday.

To Sept. 4: Based on the 1973 French play by Jean Poiret, the Tony Award-winning play “La Cage aux Folles” comes to Korea. The story focuses on a gay couple - Georges, the manager of a Saint-Tropez nightclub with drag entertainment, and Albin, his star attraction.