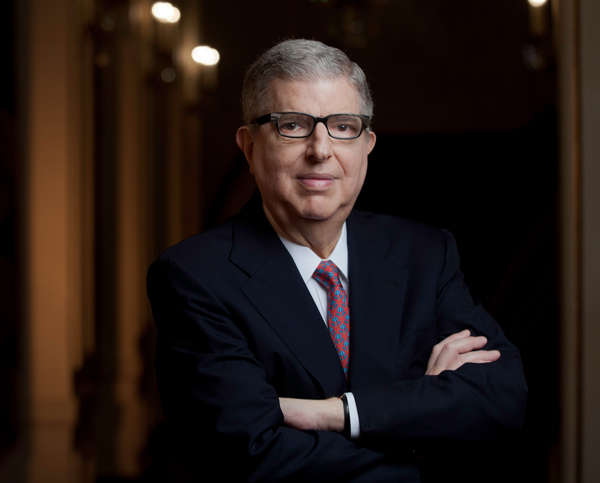 LOS ANGELES - Marvin Hamlisch, who composed the scores for dozens of movies including “The Sting” and won a Tony for “A Chorus Line,” has died in Los Angeles at 68.

Hamlisch’s scores helped define some of Hollywood’s most iconic works. The composer won every major award in his career, including three Academy Awards, four Emmys, a Tony and three Golden Globes.

Hamlisch composed more than 40 film scores, including “Sophie’s Choice,” “Ordinary People” and “Take the Money and Run.” He won his third Oscar for his adaptation of Scott Joplin’s music for “The Sting.” On Broadway, Hamlisch received the Pulitzer Prize for long-running favorite “The Chorus Line” and wrote “The Goodbye Girl” and “Sweet Smell of Success.”

His latest work came for Steven Soderbergh’s “The Informant!”

A news release from his publicist said he had been scheduled to fly to Nashville, Tennessee, this week to see a production of his hit musical “The Nutty Professor.”

The Julliard School of Music graduate even reached into the pop world, writing the No. 1 R&B hit “Break It to Me Gently” with Carole Bayer Sager for Aretha Franklin. He won the 1974 Grammys for best new artist and song of the year, “The Way We Were,” performed by Barbra Streisand.

He was extremely versatile, able to write for stage and screen, for soundtracks ranging from Woody Allen comedies to a somber drama like “Ordinary People.”

He is survived by his wife of 25 years, Terre.