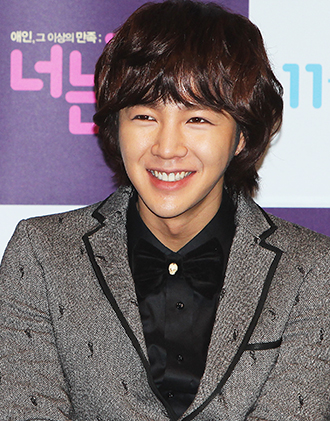 Jang Geun-suk will be the first Hallyu star to be featured on a Japanese stamp when his “Official Jang Geun-suk 20th Anniversary” set is released.

The Japanese Post Office will be selling the 25-year-old actor’s stamps, commemorating his 20 years of acting, with pre-orders going on sale on Aug. 20.

Jang’s agency recently added another date to the actor’s Japanese tour “The Chris Show 2”. The finale will now be held at the Saitama Super Arena from Nov. 26 to 29.

Jang will also appear at the Summer Sonic 2012 festival from Aug.18 to 19 with his project group “Team H” and is scheduled to perform in Shanghai today.