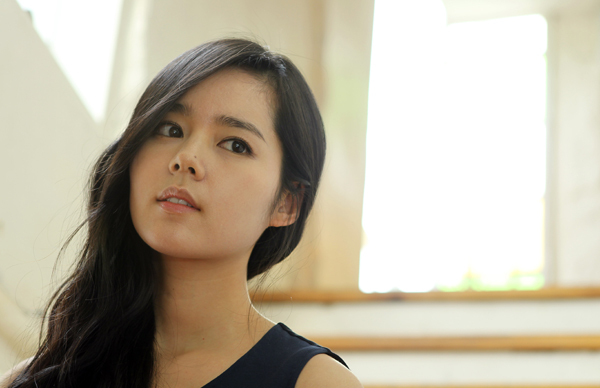 
Actress Han Ga-in has become the face of Unicef’s online campaign, “Gifts That Give Back.”

According to Han’s agency yesterday, as well as being featured on the international children’s aid organization’s Web site, Han’s campaign will be promoted through Naver’s collective donation portal, Happy Bean.

“Han took on the project with a lot of passion and determination,” said the star’s agency, adding that she will continue to contribute in the campaign to eliminate child poverty worldwide.

Although Han has been active as an entertainer for 10 years, she found fame this year in the “The Moon That Embraces the Sun,” alongside Kim Soo-hyun.

As well as playing Kim’s love interest in the MBC drama, Han also starred in the movie “Architecture 101.”

In June, the 30-year-old actress flew to China to take part in the Shanghai International Film Festival, where the movie was screened as the finale of the event.

The melodrama was a phenomenal success in Korea when it was released in March. The movie exceeded 4.1 million in ticket sales and drew a record number of men.