Hanbok not for wedding: Lee Min-jung

Hanbok not for wedding: Lee Min-jung 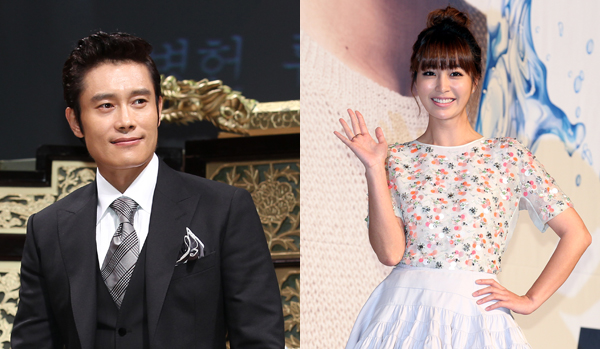 
When a local business in Gangnam District, southern Seoul, claimed that actress Lee Min-jung had tailored a hanbok with them, the media went wild with speculation that the actress was preparing to walk down the aisle with Hallyu star Lee Byung-hun.

Although the two entertainers claimed that they weren’t even dating, rumors spread far and wide, with November reported to be the big month for the two actors.

But the star’s agency has come out dismissing the rumors.

“It’s absolutely untrue. Lee Byung-hun will be busy traveling around the world to film ‘Red 2’ in November,” said the star’s agency. “How could he possibly even fit in a wedding during filming?”

The spokesperson for 30-year-old Lee Min-jung also added that Lee’s visit to the hanbok shop was for the drama “Big,” in which she starred from June to July.

“The business obviously saw marketing opportunities from her visit,” the agency said.

The agencies have said the celebrities are just friends.
By Carla Sunwoo