Brazil to get taste of Korean cinema

Brazil to get taste of Korean cinema 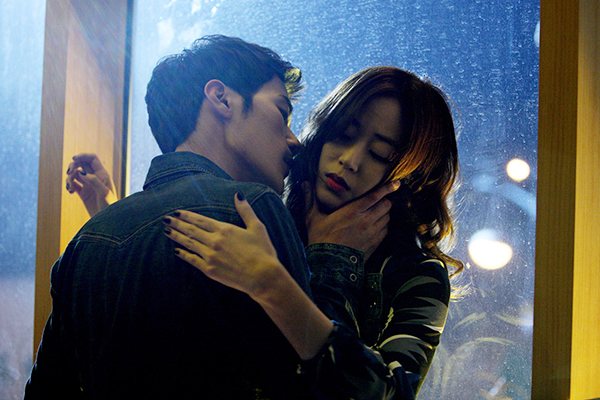 The film “Taste of Money,” directed by homegrown talent Im Sang-soo, has been selected to be screened at this year’s Rio International Film Festival in Brazil.

According to the film’s PR company, the Korean flick will be screened in the Panorama section, the festival’s main segment, next month.

In its 14th year, the film festival is the biggest in South America.

The film starring Kim Kang-woo, Kim Hyo-jin and Yoon Yeo-jung centers on those in the top tier of Korean high society and explores themes of greed, sex, corruption and ambition.

This isn’t the first time that the movie has been invited to an international film fest. Back in May, the film was also screened and competed against other titles at the 65th Cannes Film Festival. It was one of five movies to represent Korea this year; other films screened were “Dangerous Liaisons,” “King of Pigs,” “In Another Country” and “Circle.”