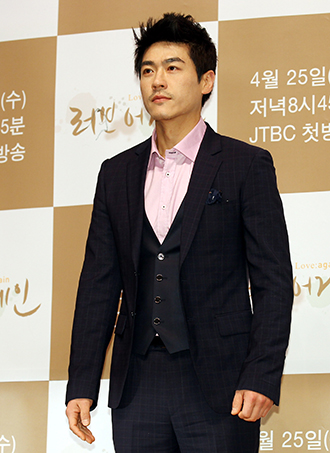 Choi Cheol-ho is set to star in the drama “City Conquest” which boasts Hallyu singer Kim Hyun-joong as the lead.
In the comic-turned-drama about a son who seeks vengeance on those who brought his family to ruins, Choi will play one of the villains who Kim must battle.

The show is set to be a hit; even before it went into production, the program’s rights were sold to four markets in Asia.
Simply by having his name on the show, Kim has already made 118 million won ($9,986,254) for his production company.

Written by Shin Hyung-bin, the original comic has been in print since 1996 and its 270 issues have sold more than 10 million copies to date.