Kim Bum to team up with Tsui Hark

Kim Bum to team up with Tsui Hark 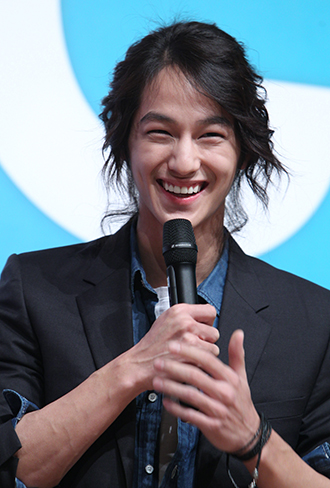 “I’ve always been a fan of Tsui Hark, so to be cast in one of his movies is a dream come true,” Kim said.

The movie is set to open next year and will go into production from late August in China.

Kim’s fame in China has skyrocketed since he starred in the hit Korean drama “Boys Over Flowers” in 2009.

In July, he was chosen to represent the Chinese apparel brand Eichitoo.