Shim Eun-jin vexed at the Police after car crash

Shim Eun-jin vexed at the Police after car crash 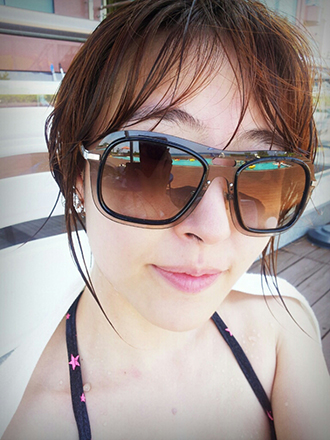 Singer and actress Shim Eun-jin was involved in a car crash on Aug.16.
According to her Twitter post, she was riding as a passenger when a car driven by a young man drove through the red light to hit her vehicle.

Shim wasted no time in letting the fans know by tweeting, “I know I was only the passenger, but still why am I not in any pain?”

Later on, however, the entertainer vented her furor, more so at the police at their refusal to answer her phone.
“You asked for my personal details, and I’m trying to give you the details but you won’t answer my call,” Shim lamented.
In a lengthy post, Shim complained that she would rather not go down to the Gangnam Police Station — as one should do in such a case — due to the place being full of journalists.

“I don’t want to go down there and make a big deal, and that’s what I’m trying to explain to the police officer, but he won’t hear me out. How frustrating. So good to know that the public’s safety lies in the hands of such individuals.”
Shim made her debut back in 1998 through the girl group BABY V.O.X.
By Carla Sunwoo [carlasunwoo@joongang.co.kr]